Where to begin?  I am at a loss for words, and have been since shortly after our arrival.  My thoughts and emotions rush and tangle within each other to the point where I cannot put together a coherent sentence.  To say that this trip has changed my perspective, to say that I have been changed, would be an understatement.  There is so much, so much to be done, and there seems to be so little time left – the banquet table is set, and the Master wants it filled.

So, what did I see?  What was I thinking during the trip?  Those were the questions that Julie asked all during our trip to Bolivia.  We started from Santa Cruz and made our way up to Monte Blanco – witnessing the heartbreaking poverty and filthy living conditions of the cities as we traveled just a few short hours to the beauty and comfort of, what seems to be an oasis, a paradise, a plot of land blessed by God.  It is nearly impossible to describe in text, and I’ve learned that pictures do not do justice to either end of the spectrum.  The strangest part is, from the moment we arrived, the camp felt like home.

This is the same trip that thousands of high-school aged students make every year.  What happens when they arrive and while they are here, by my estimation, can only be described as miraculous.  This year’s theme at Monte Blanco is Hyper-Lead, a Biblically based program designed to help students become moral and ethical leaders.  The challenge is for each student to enter into, or re-dedicate their life, to a personal relationship with Christ, committing to living a life which would express His characteristics in their own spheres of influence.

Let me give you a couple examples from camps that took place at Monte Blanco while we were in Bolivia.  While we were visiting the property, the first camp included 94 teenagers from a private school in Santa Cruz.  During the final morning closing service, a challenge was issued to any who would step forward, signifying their desire to become this type of leader, this type of example to their families, friends, and community.  94 of 94 students came forward… 94 of 94, from the toughest soccer stud to the meekest of young ladies in attendance at this camp.  Yes, but do the kids stick to their commitments, you may ask?  This was the third straight year that this particular school brought kids to Monte Blanco because of the, “marked difference they see in their school” after the kids return from the camp.

The second example is a little more difficult for me to express.  I’ve been personally involved in life-changing camps and events.  I can draw from my own experiences to express what that is like.  I have significantly less personal experience to describe the emotions involved in this example.  A Catholic school, also from Santa Cruz, brought a group of students to Monte Blanco just after we left the camp.  During the final evening service of the camp, an invitation was given to any who may wish to accept Christ as savior.  One young man rushed Marvin, the speaker, clung to him, and began weeping uncontrollably.  He accepted the Lord as Savior, but did not let go of Marvin until the entire front of his shirt was soaked with tears.  Another young lady, who had claimed to be an atheist, also broke down weeping and accepted Jesus as her savior.  This past Monday, our camp director received a phone call from one of the teachers from this Catholic school.  She told him that she too was an atheist; but that the camp and the changes she had seen in the kids had her deeply unsettled and seriously thinking over her own beliefs.

I don’t want to sound condescending, but when was the last time an atheist rushed the front of your church, sobbing uncontrollably, begging for Christ’s salvation?  Check that, better question; when was the last time an atheist entered your church?  It is difficult for me to relate to that type of miracle; I just haven’t seen it… until now.  These types of examples happen week in and week out at Monte Blanco, where a very small staff is making a huge difference for the kingdom.

The owner of the house ordered his servant,” ‘Go out quickly into the streets and alleys of the town and bring in the poor, the crippled, the blind and the lame.’  “‘Sir,’ the servant said, ‘what you ordered has been done, but there is still room.’ “Then the master told his servant, ‘Go out to the roads and country lanes and compel them to come in, so that my house will be full.”  Luke 14:21b-23.

The banquet table is set, and the Master wants his house filled.

As the Lord leads, Julie and I will be returning to Monte Blanco in February.  We are leading a maintenance team and hope to help the staff catch up on a long list of small maintenance and repair projects throughout the camp.  First, we covet your prayers.  Nothing is accomplished without prayer, so we ask that you join us in seeking the Lord’s direction.  Second, we humbly ask you to consider supporting this ministry financially.  So many of you gave, making our first trip possible, and we thank you from the bottom of our hearts, and we ask you to partner with us for the future of God’s work at Monte Blanco. With God calling us further into His work, we are humbly asking you to consider supporting us on a monthly basis. Third, as best I’ve tried, I cannot explain what happens when you experience this for yourself, so, perhaps you’ve been feeling a tug at your heart to get involved; perhaps the Lord has been calling you to “Go.”  We would love for you to join us in February, and I can promise that you will come back changed.

God bless, and thank you! 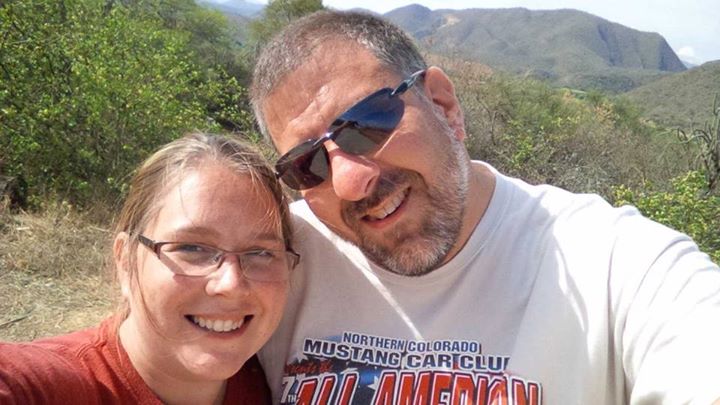 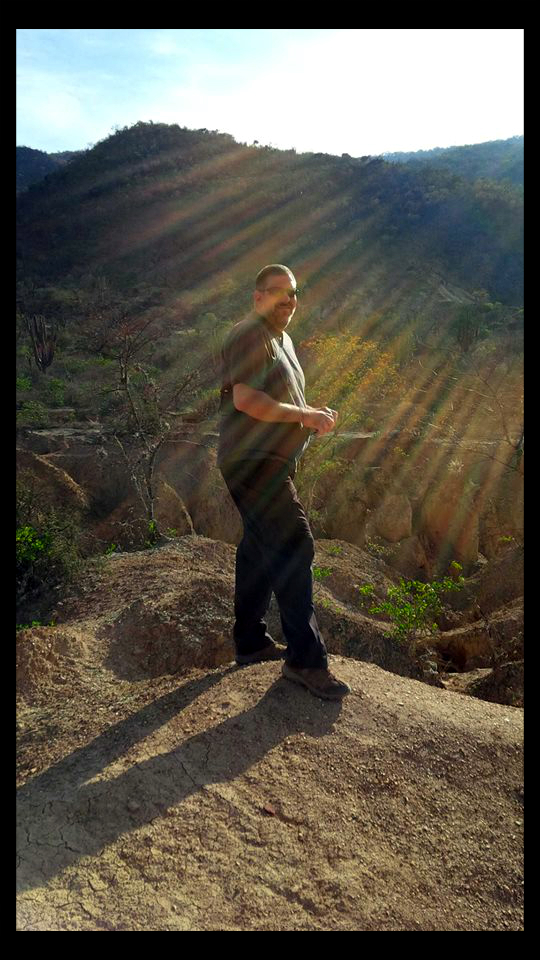 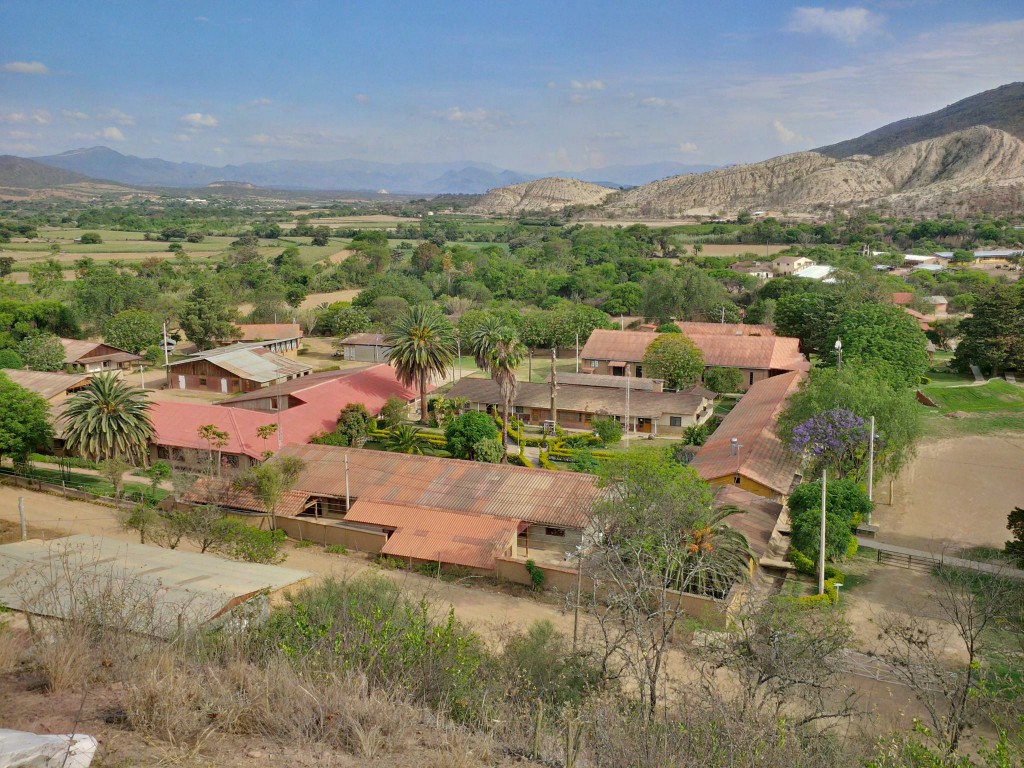