LATCOM is a unique mission that seeks to spread the Gospel in Bolivia and across Latin America by training, equipping, and motivating people within their own countries to become Christian leaders. We believe that by inspiring and empowering people from the countries where we work to become leaders, more people in Latin America will come to know Jesus Christ as Lord and Savior. Since 1984, LATCOM has pioneered ministries in Latin America. Having built a rich tradition, we now minister in 13 Spanish-speaking countries and have begun training indigenous leaders to reach the 400 tribal groups of the Amazon Basin. 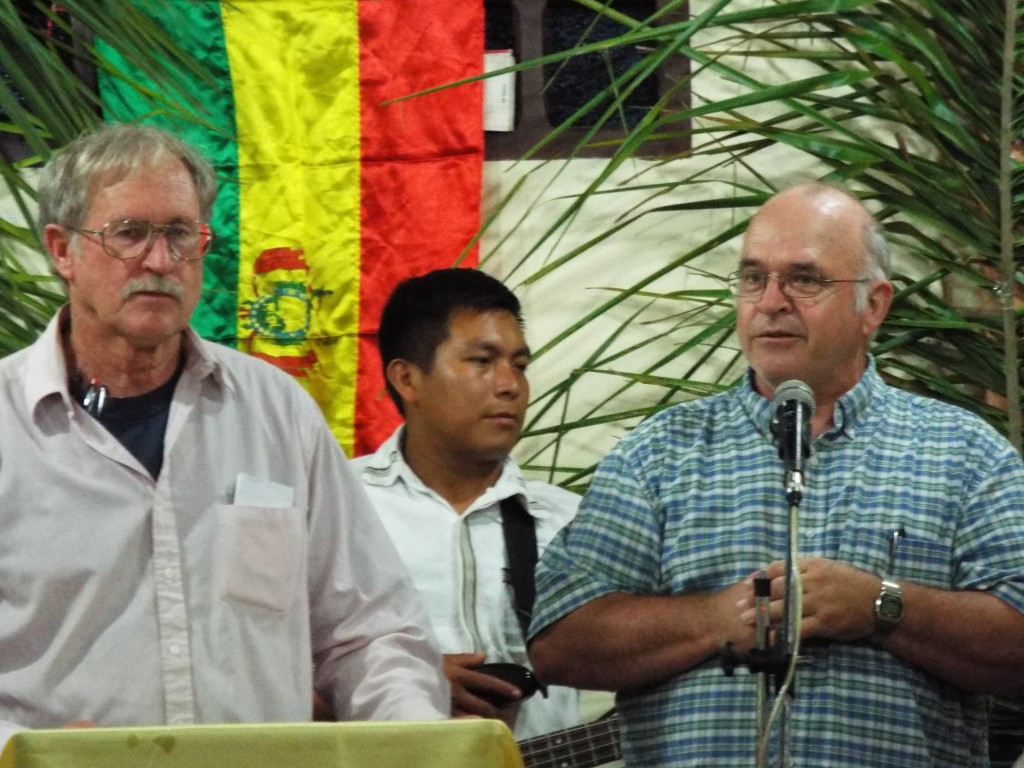 LATCOM is a partnership between North American and South American Christians. In the U.S., LATCOM has a Board of Directors, an Executive Director, a home office staff, and several U.S.-based missionaries. Likewise in South America, there is a Board of Directors (based in Bolivia), a Bolivian staff, and several Bolivian missionaries. LATCOM’s U.S. office gives support and counsel to our Bolivian counterparts.