Some of our donors and supporting churches are familiar with the areas we serve in Bolivia, but chances are you may be confused about the location of the towns we mention in our newsletters and update materials.

At LATCOM, we want you to know the names of important cities in Bolivia, as well as the towns where we have ministries at work through Jesus Christ. Knowing the names and locations will help you to pray more effectively. Secondly, you will be able to put the towns into context with one another. Thirdly, if you decide to go on a work trip with LATCOM, you will know where you are traveling and approximate distances between your stops.

Bolivia is divided into 9 departments (similar to states in the United States): 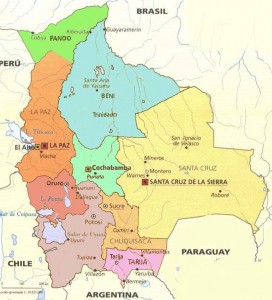 While Sucre is the official capital listed in Bolivia’s constitution, La Paz is the governmental capital. Santa Cruz de la Sierra is the largest city and capital of the department of Santa Cruz. Santa Cruz is home to approximately 2 million people, and that number is expected to double by 2020.

When LATCOM was first founded in 1984, Santa Cruz was a very small city. It has exploded in recent years and now is the largest city in Bolivia. LATCOM has its main Mission House in Santa Cruz. Among our devoted employees are Omar and Ana, who maintain our Mission House and prepare meals when we have people or mission teams staying there. Most of LATCOM’s ministries are located in the Department of Santa Cruz. Departments are divided into provinces—similar to counties in the United States. LATCOM has a significant ministry presence in the province of Ñuflo de Chavez. 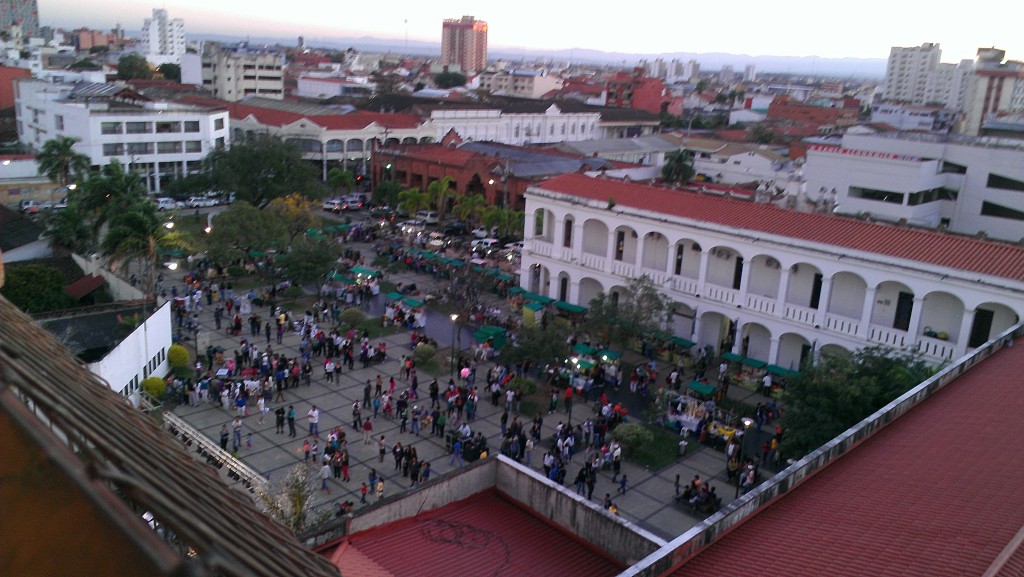 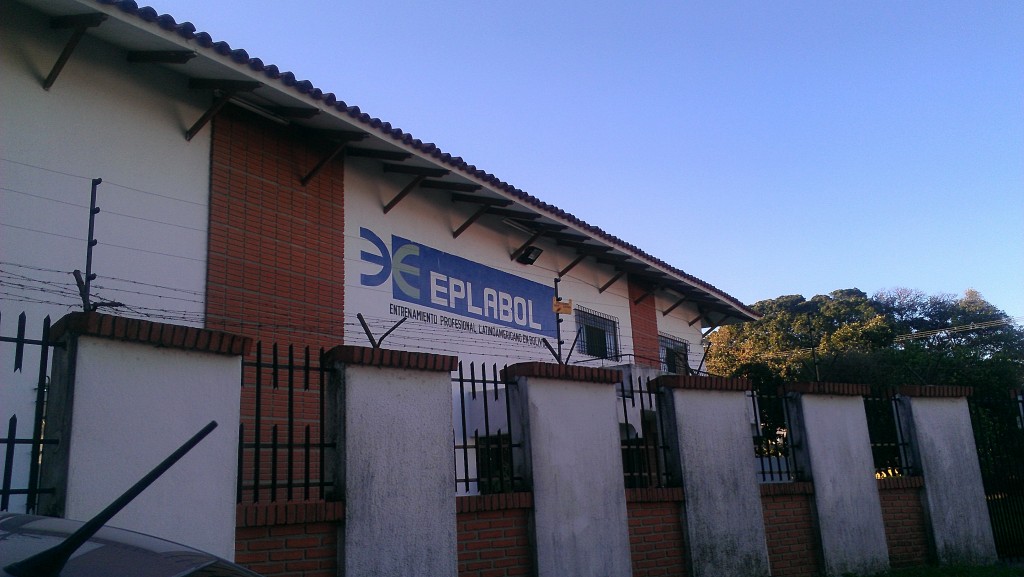 The town of Concepción is located in the department of Santa Cruz and is the capital of the province of Ñuflo de Chavez. It is about 155 miles northeast of Santa Cruz de la Sierra (about 5 ½ hours by car on paved roads). Concepción was founded in 1699 by the Jesuits. The town square, large cathedral, and general layout reflect its Jesuit mission heritage. The town’s main economic focus is industry and cattle ranching. Tim Ramsey (current Executive Director) and his wife, Ceci, lived in Concepción for 4 years. 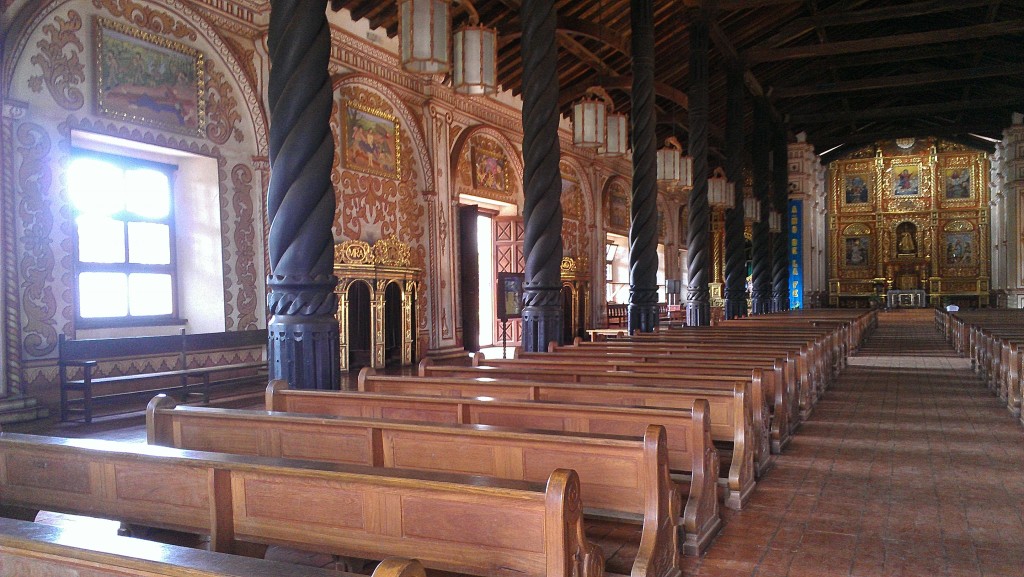 Our national missionaries work with REDES Project leaders to plant churches among the Chiquitano and Ayoré people, as well as the rural villages of the Lomerío. A large portion of their ministry efforts is in the Lomerío, an area encompassing 28 villages around Concepción. The community of Porvenir is one of the villages closest to Concepción.

The REDES Project provides for the physical and spiritual needs of area Christian leaders, empowering them to reach their own people.

Learn more about the REDES Project.

The villages of the Lomerío range from 3-5 miles between one another. The roads leading from Concepción to these villages are unpaved and take several hours to traverse. Most of our short-term mission trip members love riding through the jungles from village to village, as they get to see one of the most rural areas in the world.

Of the 28 villages in the Lomerío, Christian leaders have established evangelical Christian churches in:

Other communities we have begun to reach include Fátima, Florida, San Simón, and Santa Rosario. Our national missionaries and church leaders are working to reach all of the villages in the Lomerío, as well as the other 46 villages surrounding Concepción.

Our national missionaries and REDES leaders work closely with another village in this area, called Zapocó. It is home to the Ayorés, an indigenous tribal group. The Ayorés have a different language, history, and culture than the Chiquitanos. For that reason we typically mention them separately from the villages in the Lomerío. Zapocó is located approximately 40 miles southeast of Concepción and takes about 4 hours by truck on unpaved roads to get there. Chuck Ramsey (founder of LATCOM) and his wife, Jean, lived and worked in this isolated village for 23 years. 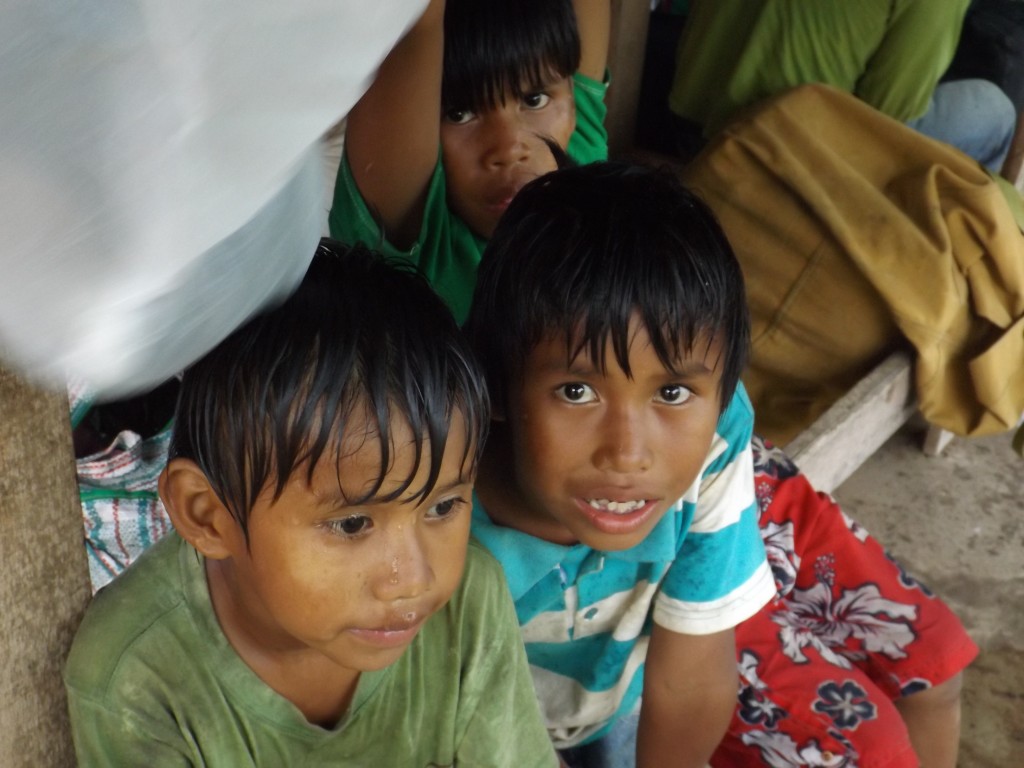 Our largest ministry to youth is Monte Blanco Christian Camp & Conference Center, which is located in the Andes Mountains. It is still in the Department of Santa Cruz, but is located about 80 miles west of Santa Cruz – about halfway between Santa Cruz and the city of Cochabamba. Many teens and students travel from Santa Cruz to be campers at Monte Blanco throughout the year. 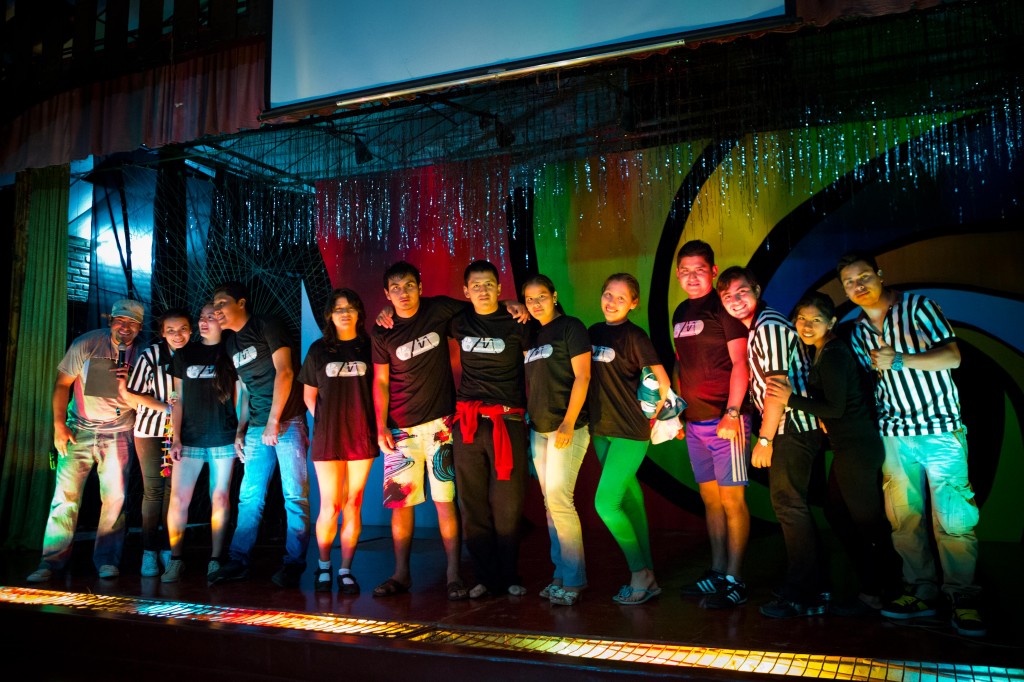